German Language students across grades IX to XI in CBSE and IA participated in the    Simulation game organised by Max Mueller Bhavan on the 4th of November 2022.

The goals of the simulation game were:

Participants in the “Climate Neutral City” simulation game were assigned various roles like the role of mayor, a member of “Fridays for Future” or head of the tourism office of the invented city “Fonta”.

Students as representatives of various interest groups gathered at a “Round table” in order to negotiate and decide about possible measurements on how to reduce the city’s CO2 emissions by half by 2030, based on a fixed budget. The aim was to become “climate neutral” and no longer emit any CO2, thus helping stop global warming. To reach this goal, the players had to decide on steps together and ultimately achieve a result by working together.

Students looked for innovative solutions while putting their negotiation skills to test and made decisions taking interest of various groups into account. 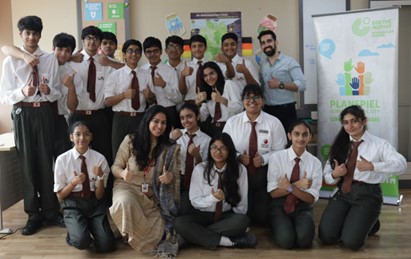 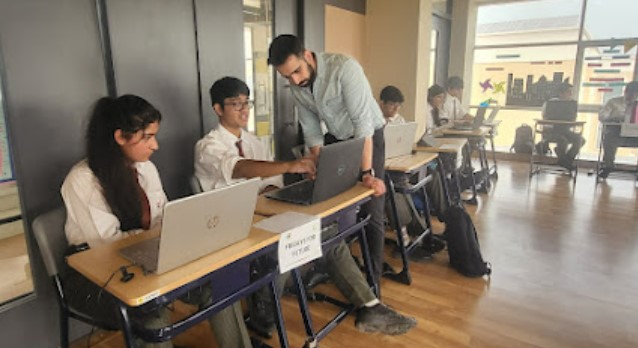 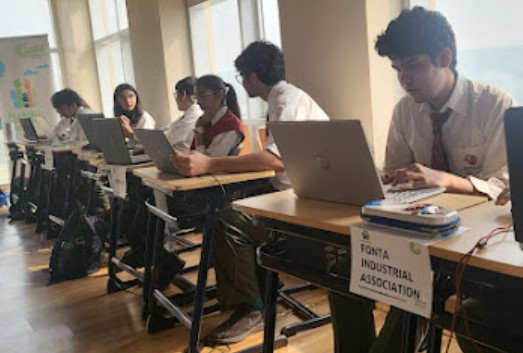 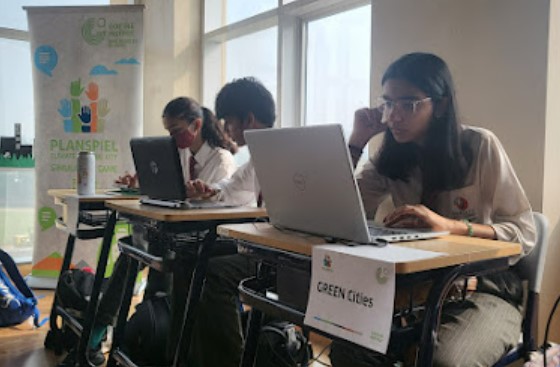